Wannacry Ransomware is still the talk of the townsfolk. As some of  the older versions of windows users are affected by this cyber attack,Microsoft spreading a word that says, update your windows version and be safe. The whole world is busy in the WannaCry ransom ware jeopardize, and by the time two major  data breaches have been reported, one in DocuSign and another in BELL. Bell On Monday confirmed that the company had been hit by an unknown hacker who has managed to access its customer information. Thus, this is not a just a one day attack, this variety of cyber attack may continue in future as the whole universe is running behind digitization. Data breaches and other cyber attacks take place all over the globe in every second but some gets worst. Wannacry is one such kind. Close to French researchers claiming that they had found a solution towards the files encrypted by wannacry. They added that so far, banking, energy and some government intelligence agencies from various European countries and India had contacted them  regarding the repair 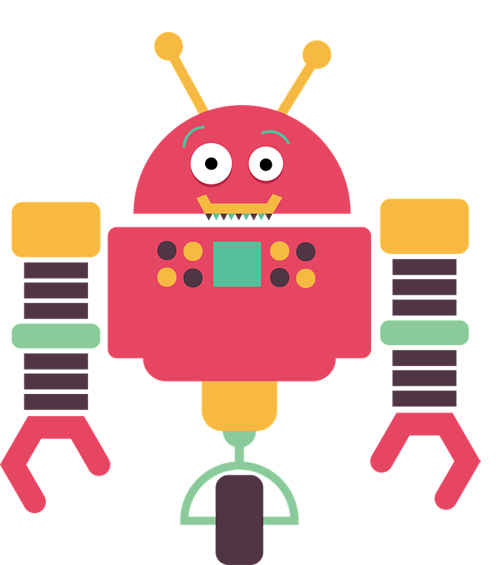